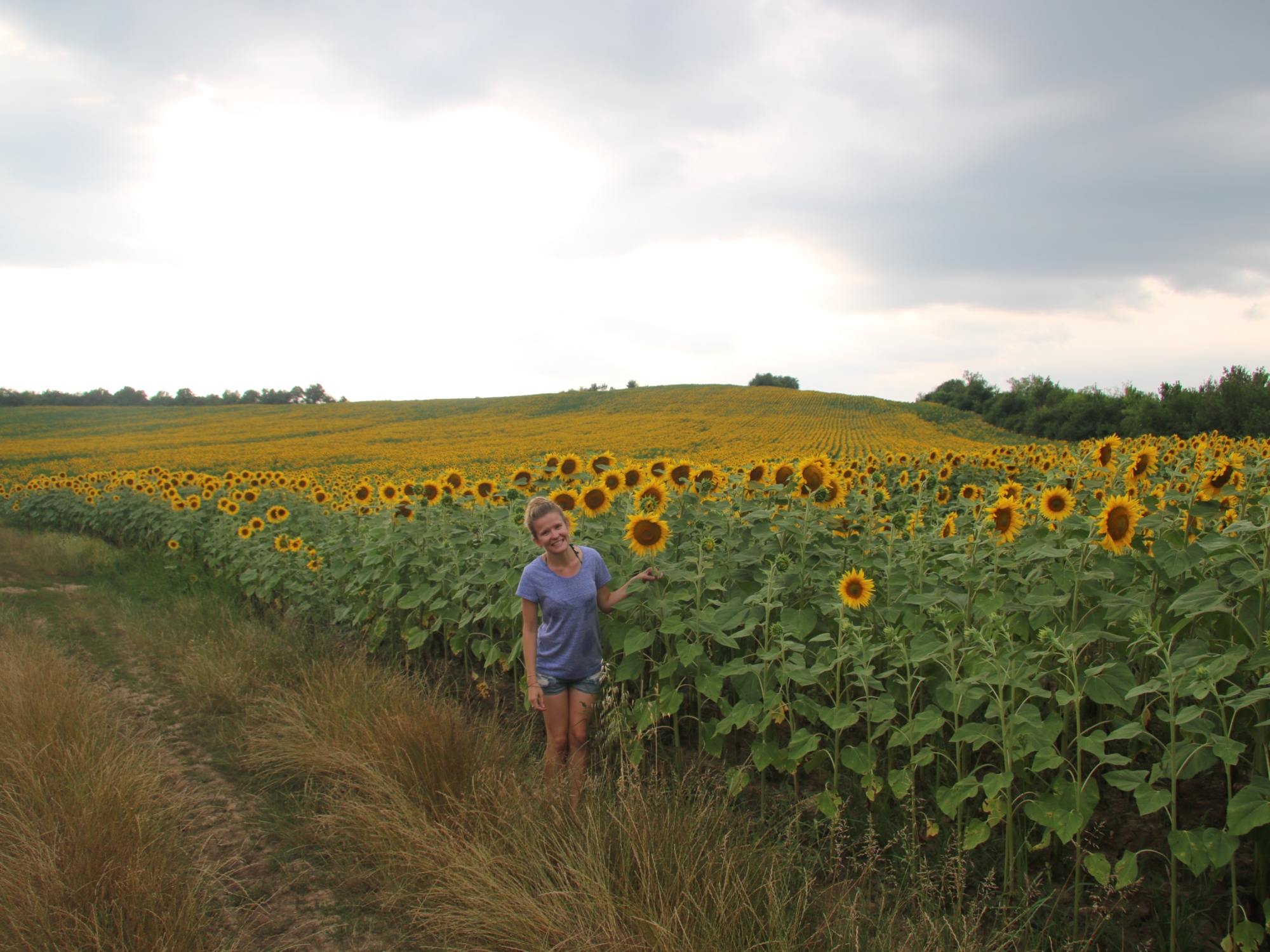 Bulgaria is one of our favourite countries we’ve ever been to. Now that I’ve started with that big statement, I’ll attempt to explain why we love Bulgaria – but in a nutshell, cost of living is cheap, the country side is bloody beautiful and it feels like the whole world hasn’t cottoned on to the fact that this place is amazing. As a result, it’s not over run with tourists. 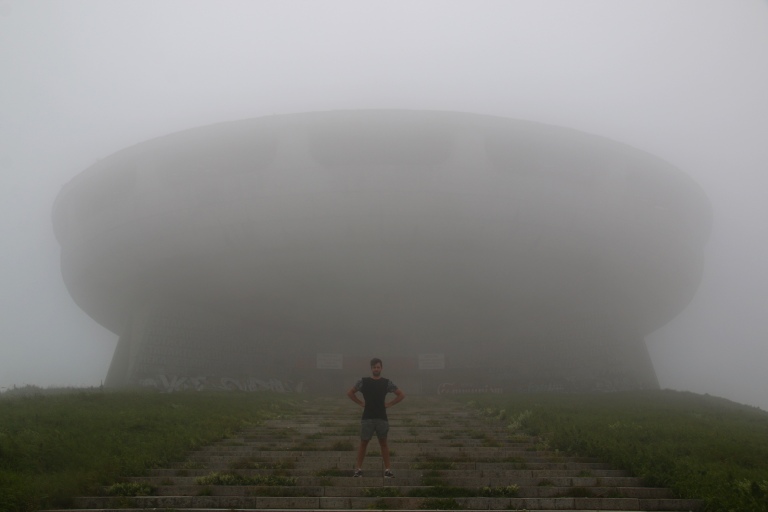 Bulgaria is a country with so much potential, but the fact that it’s not fully developed is part of it’s charm. It’s cheap and not overrun with western tourists, the countryside is breathtaking, the cuisine is hearty and delicious, all the people we met were friendly and so impressed that we came all the way from Australia and chose to visit Bulgaria. If you love communist history (like Josh) and love abandoned places (like Phoebe) then Bulgaria is the place for you. We’d love to go back and explore ALL of the country next time.

One thought on “Bloody Beautiful Bulgaria”